Even a few years ago, a list of vegan restaurants in London would have fallen short. Now, it’s hard to narrow them down! Here some tops picks in line with our plant-based revolution.

This luxurious, Michelin-starred restaurant is highly-regarded for its veggie-friendly haute cuisine. They offer both vegetarian and vegan seven-course tasting menus, which are perfect for a fancy fine-dining date with the vegan in your life! 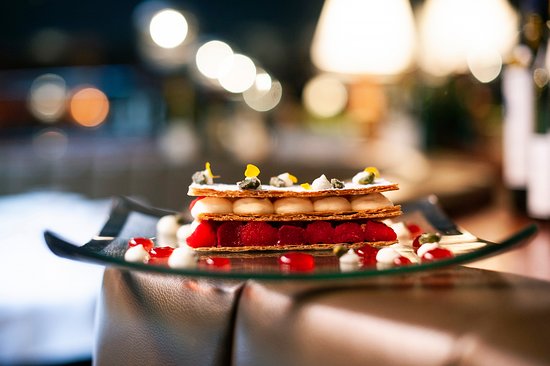 There's something about hot pink and veganism at this place! Kalifornia Kitchen offers gorgeous, instagrammable plates that are enticing, feeding their belief that "Healthy is Sexy" 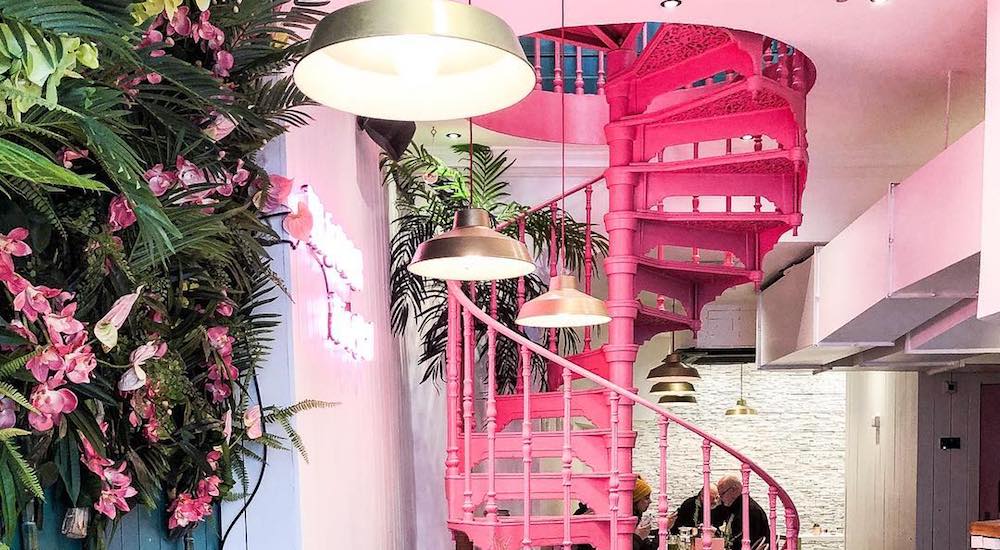 With interiors inspired by Balinese beach vibes, WAVE (We Are Vegan Everything), offers soya-based freakshakes, open sandwiches, pancakes, and all manner of delicious baked goods. Well, what did you expect from the people who bought you plant-based bakery Cupcakes? 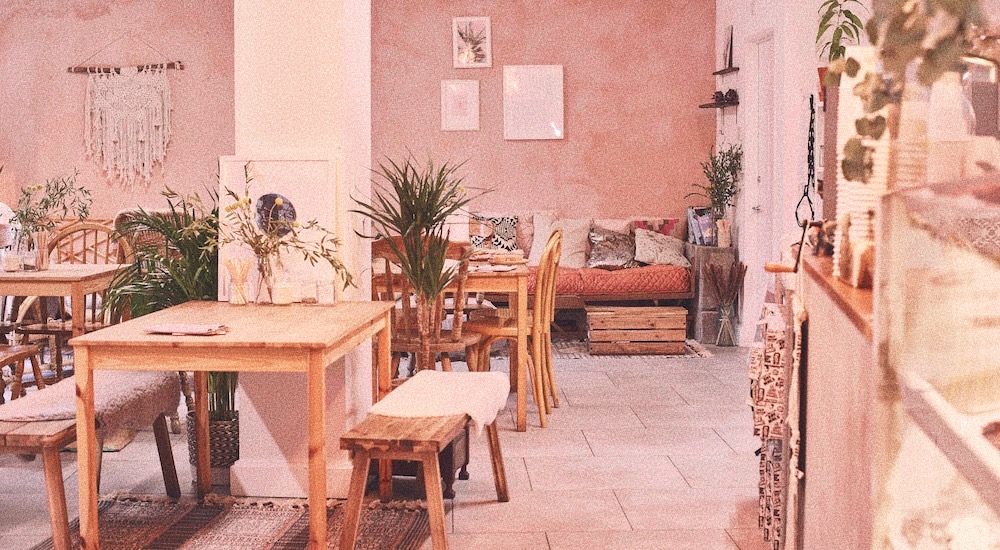 In 1988, when Soho was still edgy, their aim was to open a restaurant serving good value, fresh and colourful international vegetarian food!

Yes, vegan sushi sounds like an oxymoron – but King’s Cross favourite Itadaki Zen proves it’s not only possible to make but genuinely delicious! 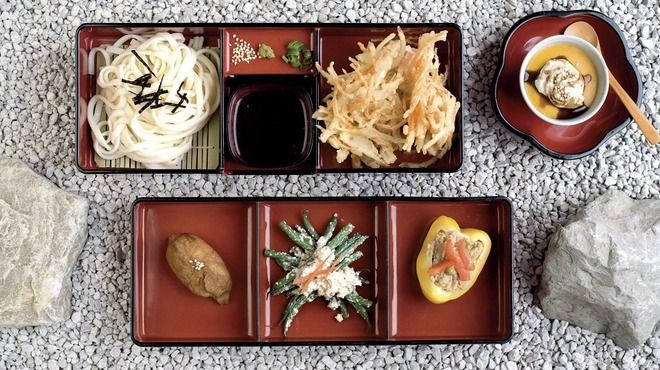 The profits at Unity Diner are put towards animal rights campaign work, but eating here is not solely an act of charity; the vegan “prawnz” and southern fried “chikken” are every bit as tasty – some would argue more so – as the real thing. 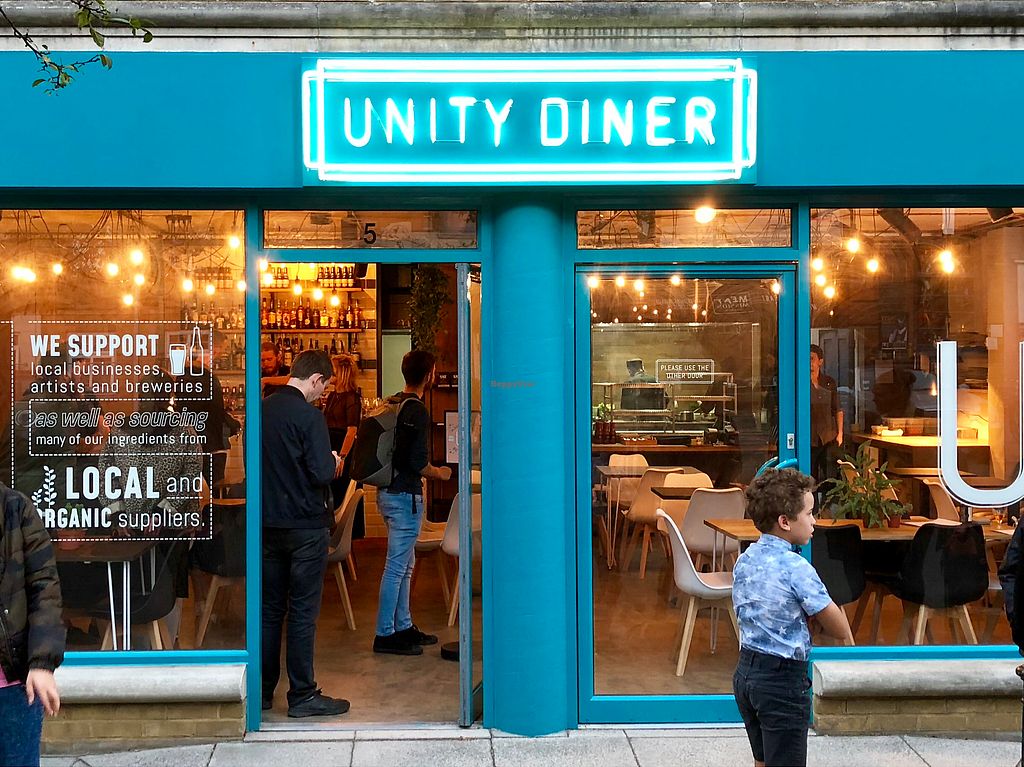 Whether you're vegetarian, vegan, or just searching for plant-based dining options, here are some of our top picks of vegan and sustainable restaurants in Amsterdam! 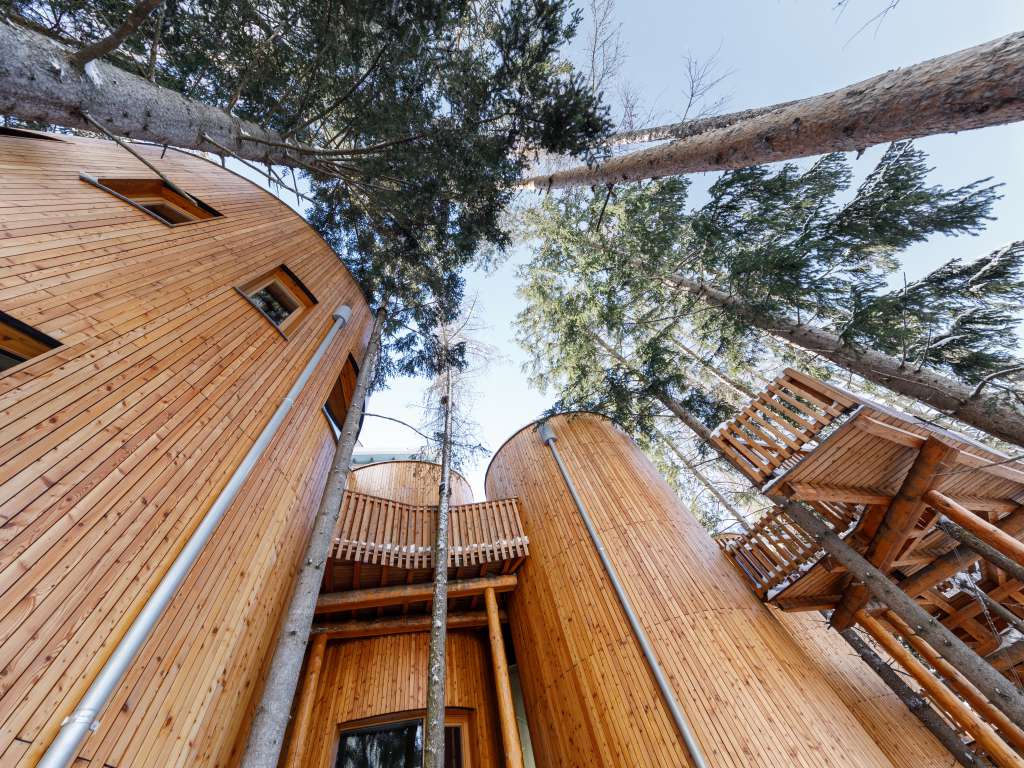 Use the table below to convert between standard size formats.